The big rig hauling the Drop Zone pulled into the Barrie Marina parking lot shortly before
midnight this past Sunday. Soon after that it was the trailers with the next-to-impossible ring
toss and water canon games. By early Monday morning the giant beer tent was being erected
where the OLG Main Stage will be located. Two early signs that the fiftieth celebration of
Kempenfest is certainly going to happen this year (the third such attempt.) As one of Ontario’s
largest outdoor arts, crafts, and music festival it’s estimated that Kempenfest generates
between $8 Million to $10 Million in economic impact to Barrie and surrounding communities.
The theme for this special anniversary edition of Kempenfest is “Art that inspires you. Music
that moves you. Community that connects you.”
Nearly 275 exhibitors are signed up for this year’s event – down slightly from some years – but
manager of the arts and crafts section Ashlea Growcott says 85 of them are new to Kempenfest
this year. Perhaps a suggestion that a lot of folks used the pandemic to start a new business
doing something they love and are anxious to see if the crowds at Kempenfest will like their
work.
Nearly sixty hours of programming are scheduled between the two stages at Kempenfest – the
OLG Main Stage which is part of the 4,000 capacity Rotary Beer Gardens, and the KOOL FM
Family stage that’s part of the Ontario Turkey Kids Village. Kempenfest’s marketing director
Tom Aikins says this is where visitors will see a real difference this year. “We have made a
concerted effort to diversify our music and stage programming to better reflect the current
market” says Aikins. “The days of Martels, Stampeders, and Lighthouse are long gone. For
several decades that was the programming we offered to a primarily older audience at
Kempenfest. To remain relevant, we must cater to a new generation of music lovers who are
ready to experience what a night of live music at Kempenfest is all about.” He quickly adds that

there’s programming the Boomers will like as well, including top cover bands that play hits of
the past four decades.
More current bands like The Sheepdogs, Death From Above 1979, Tebey, Grant Boyer, Nate
Haller, and The Practically Hip will attract a decidedly younger crowd (all ticketed events) as will
some of the free live entertainment events, including Friday Night’s urban R&B Mindset Studios
Showcase of up and coming artists on the Family Stage, Saturday and Sunday’s Main Stage
cover bands (12pm-5pm), and Monday morning’s Emancipation Day dedication featuring a
group of Caribbean Dancers called Carnival Spice. A first for this year as well is the Shak’s World
3v3 Basketball Tournament at the freshly resurfaced basketball courts in Centennial Park all day
Saturday.
Kempenfest Chairman Todd Tuckey of the Barrie Rotary Club expands on the festival’s third
theme – Community that connects you. “Kempenfest is such an incredible event, and it takes
hundreds of volunteers to pull it off. So, wherever we can, we have partnered with local service
clubs and non-profit groups to help deliver exceptional service and care.” Those groups include
the Barrie Art club, responsible for putting together the art and craft section, Kiwanis who run
two food outlets, Optimist who organize the antique section, Knights of Columbus who run the
new Oasis licenced garden, and Rotary who run the main beer garden. The Barrie Chamber of
Commerce also sits on the organizing committee – a logical connection given the significant
impact the festival has on the local economy. Many of the Chamber’s members volunteer for
some of the organizers where help is needed. Tuckey estimates there are nearly 750 volunteer
shifts that must be filled by the organizing groups throughout the weekend – “and that doesn’t
consider the hundreds of hours each spent on organizing their part of the festival” adding
“every group has talked about missing the connection we have with the community during the
past two years. We can’t wait to reconnect again through the Kempenfest weekend.”
With a significant operating budget topping a half-million dollars, Aikins is thankful for the
generous support from sponsors including three significant new partners TD, Muskoka Brewery
and Georgian Bay Spirit Company. “We are really excited about these new partnerships, along
with the continued support from sponsors like OLG, Robertson Amusements, and Napoleon
who have been with us for nearly 25 years. We couldn’t do it without them.”
The festival has also had great success in attracting financial support from various branches of
government through Federal & Provincial grant programs – an apparent nod to the significance
of Kempenfest to the local tourism industry, and economy overall. Paul Fairley of Admiral Live
was recruited by Kempenfest to help procure talent and to also administer the application
process for government grants. “Considering the financial hardships that festivals and events
have faced over the past couple of years, it’s a definite relief to see Kempenfest attract this
level of grant award support”, comments Fairley. Kempenfest 2022 has received notification of
grant awards equating to over $380,000, accumulated between government grant programs
including Factor, Ontario Trillium Foundation, RTO7 (Grey Bruce Simcoe), and Reconnect
Ontario (Ministry of Tourism, Culture & Sport). 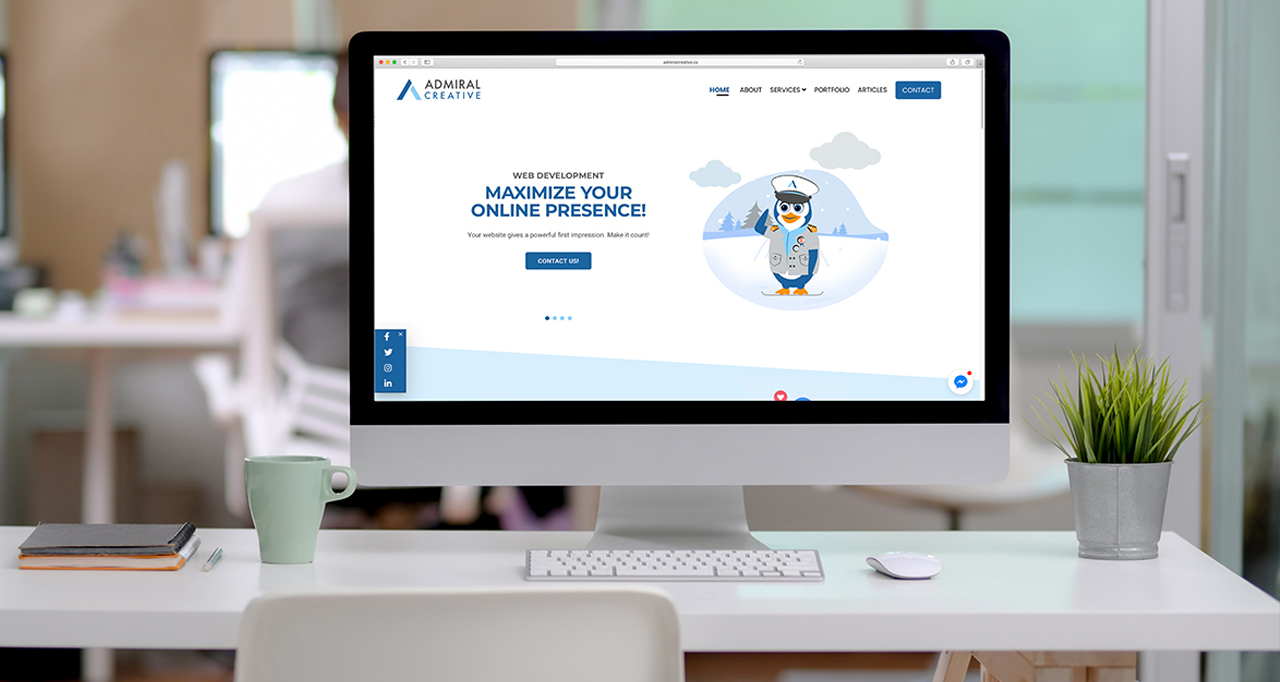